Today I spoke to Clifford De Spenser, who I first collaborated with on the film “3 Lives” and who become an invaluable member of my team ever since.

If you want to connect with Clifford: clemencyfilms.com 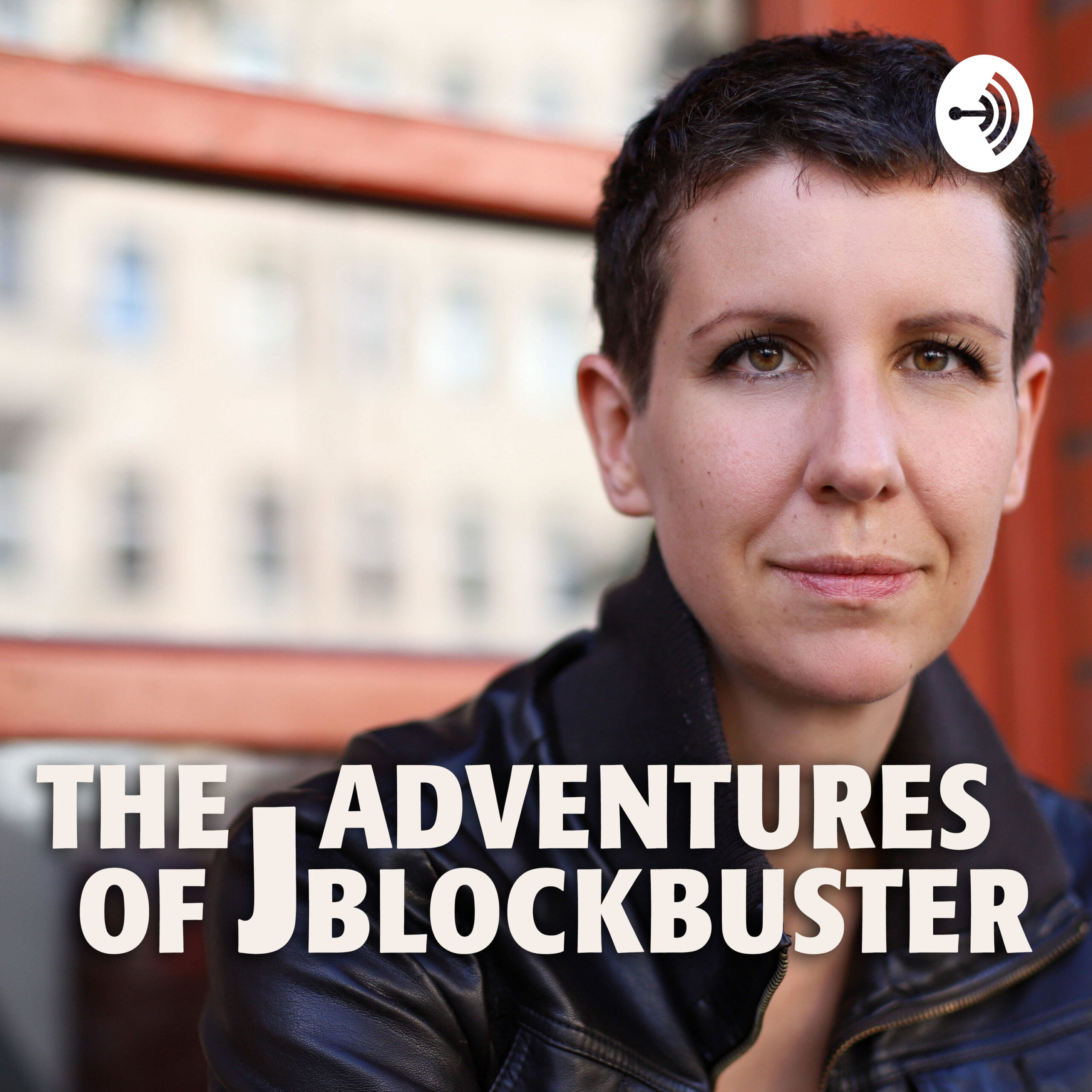 Did you have imaginary friends? 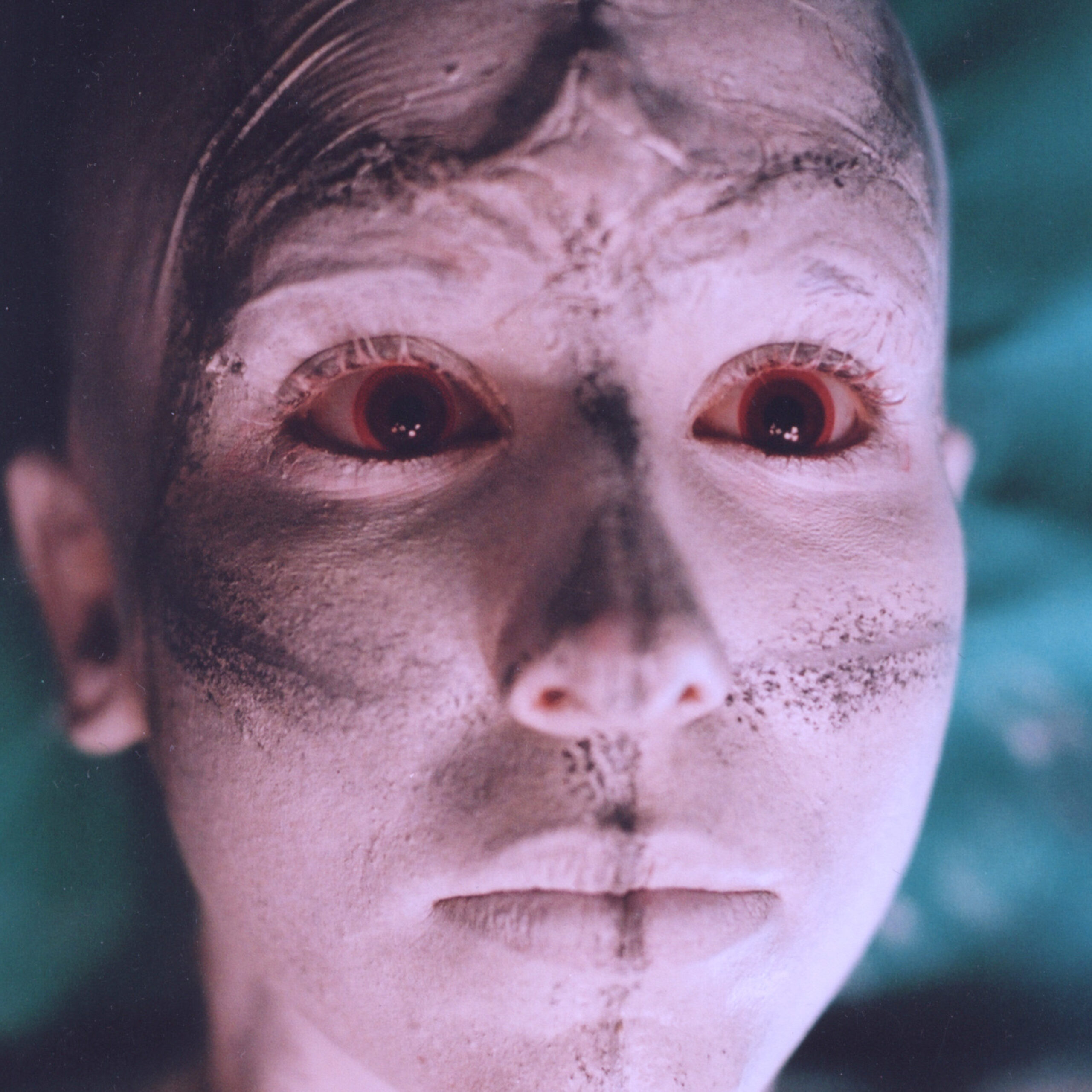